There are a couple of kids at our church that I babysit quite regularly and I thought it would be nice to make them something special for Christmas.

The little girl is four and loves Frozen and princesses and all things girly. When I saw the mermaid tail blankets, I thought it was a perfect idea for her. I had a few balls of yarn that I wanted to use up…score and score.  Sorry…I can’t remember if it was Lion Brand Homespun or Loops and Threads Cozy yarn.

There are many fishtail blankets out there. I used this pattern because I like the way the shell stitch looks like scales.  Overall, I would say it’s fairly straightforward and not too difficult.  Because I don’t have a lot of experience following crochet patterns, I started off quite well but lost some ground as I began working in the round.  It may have been better my first time around to make it flat and sew up the back, as it seems a little wonky at the back where I started in the round.  The back is partially open for ease of slipping into the blanket.

It was my first try at the shell stitch, and I rather liked it.  I alternated between one row of the pale purple and two rows of the turquoise multi (because I had more of it).  I think a single row of each would have made a nicer pattern.  I added a darker purple row every few rounds.

In hindsight, I probably should have used a larger hook.  I believe I used a nine for the body and an eight for the tail–maybe an eight and seven?  It took a whole lot more yarn than I expected; but, perhaps this was partly due to the too-small-hook.  I ended up buying another ball of the purple to finish the tail and trim.  This is a super soft and cozy blanket! 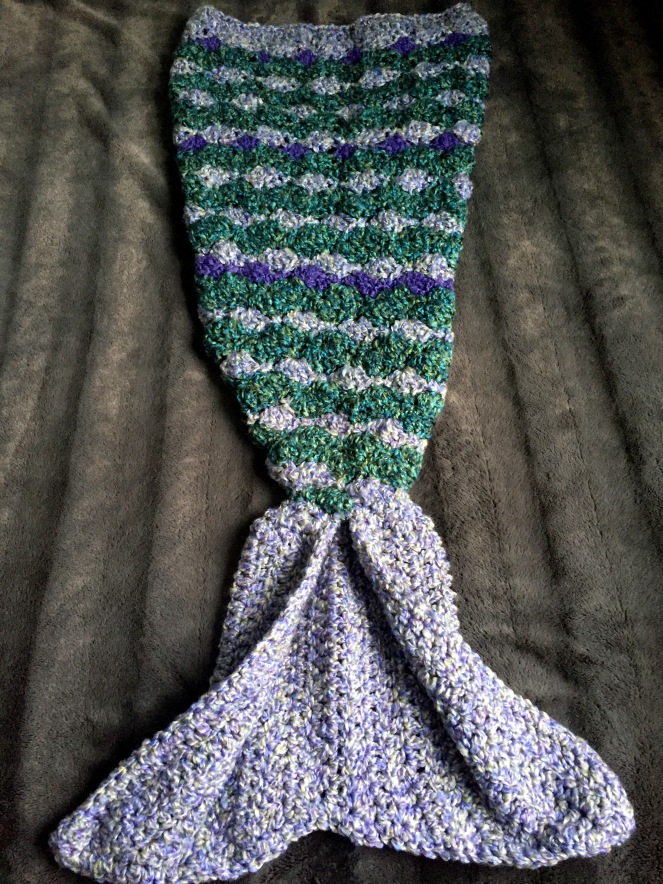 This little girl has a two-year-old brother.  I figured I would make him something, as well.  When I saw this Nemo blanket, I was hooked.  (Pun intended.)  It’s just too cute.  (Side note:  if you are still unfamiliar with ravelry, you should check it out.  They have so many lovely, free patterns.)  I had the mermaid tail under my belt at this point, making a better finish.  The pattern also started at the bottom, so perhaps that helped me. I used a number six crochet hook, and Red Heart Soft yarn in tangerine, black and white.  As the name suggests, it is quite soft and silky.  A lovely finish all in all. 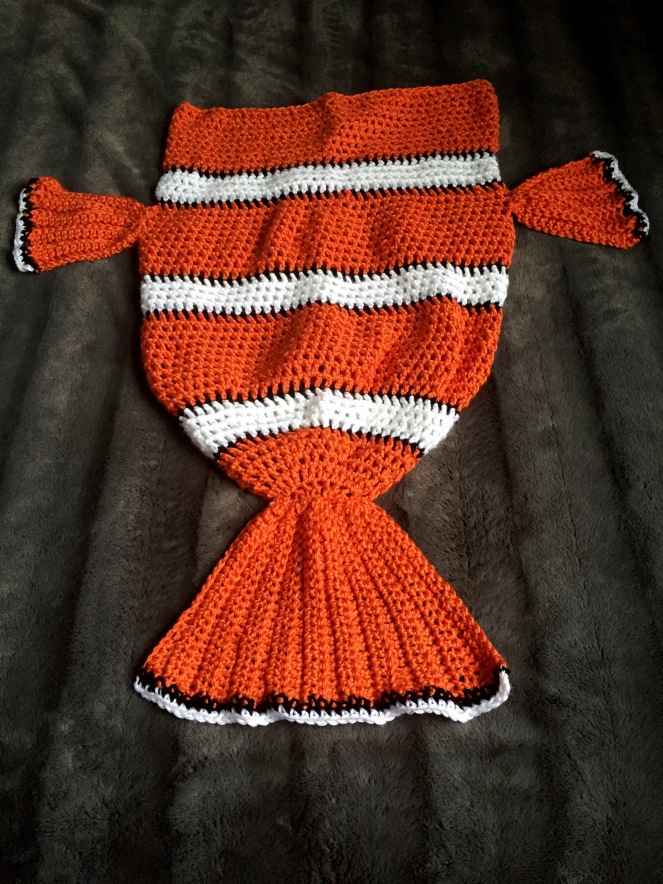 If this motivates you to dig out your crochet hooks, take a look at my Pinterest board for some inspiration.  My hooks won’t get much of a break…I have two new grandlittles coming in February!  You can see the blankets I made for my first two grandlittles here.

I’m in the midst of putting baby patterns on their own board…my crochet board was getting rather full!

Just puttin’ this out there…there’s no place like Ontario for butter tarts and cheese curd. 🙌
May you know the peace, joy and love of the Saviour this year.
Wishing you all a very merry Christmas! Thinking on that day long ago when Jesus stepped down from His throne, born as a wee babe, to rescue the world...to rescue me.
😮
Lest we forget…
Lovely sunny day at the beach…with a sun halo to top it off. I guess that means more rain’s acomin’. 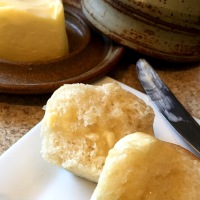 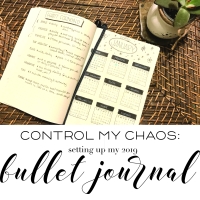 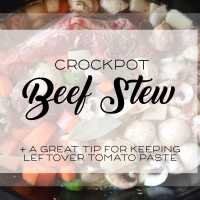 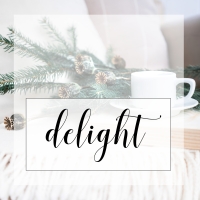 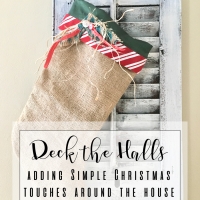 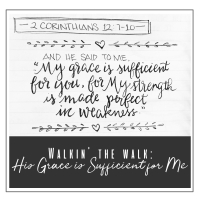 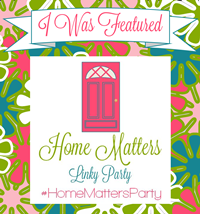 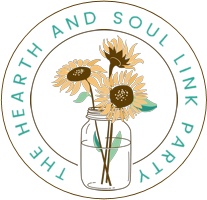 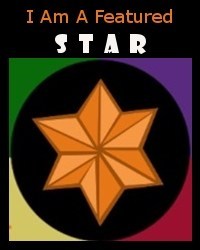 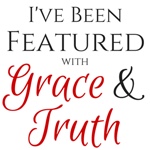 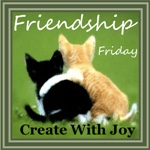